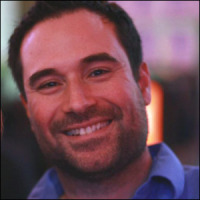 Matt has worked with bands and venues for the last 14 years. As a founding member of Giglink, he worked with many national and regional acts that will bolster the music scene in Rochester. Matt has organized various musical charity benefits and raised over $6,000 for the West Webster Fire Department in January 2013 from a 1 day event. Matt also has 10 years' experience in the restaurant industry. Matt has a comprehensive background in business and marketing, and has maintained a successful eBay business for almost 10 years. Matt also owns and manages 2 rental properties. 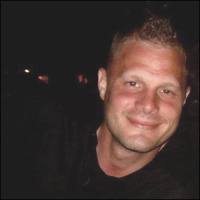 Evan has 12 years of bar & restaurant experience. Evan's ability to be dynamic is shown not only in his extensive culinary abilities, but also as a highly skilled bartender. Evan's unique take on classic menu items will surely add some flare that Rochester has yet to see! 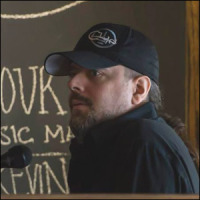 Kevin has been working both sides of the stage for over 25 years, touring both as a performer and sound/crew for bands like Rob Zombie, Marilyn Mansion, Clutch, among many others. Running stage for events locally like Boulderfest, and working with Matt Green for multiple charity events running the music/bands/stage, while Matt kept things organized on the event side. Over 25 years in studio recording experience, and production, commercial arts/graphic design/media and website design, along with a full production Audio/Video studio. Having built and designed the successful music venue side of The Firehouse Saloon out of what was once a simple dart/sports bar, and managing all booking, Kevin had his sights on breaking through to the next step in his larger music venue vision, a place that always treats bands right, and always has the best sound and service. Kevin also works in Video production having created a NBC TV show aired for 3 years (camera work and editing), also working in 2 independent movies in production and fight scene coordination. Kevin is founding member of his current metal band called SIN. (serveSIN.com) playing every instrument on the first released single, and fully self recording/producing. A jack of many trades, and working on mastering some!